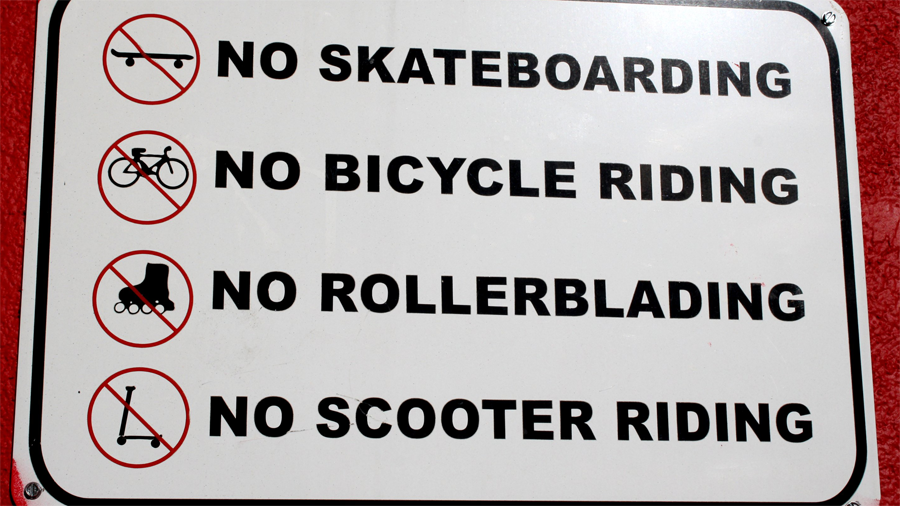 The most prevalent discussion among gamers for any competitive game from virtually any genre revolves around balance. Gamers require some form of balance just as a matter of course, but can anyone say that balance is truly what they want or need?

The truth is that game balance has become increasingly symbolic in the minds of players as they age and as generations and playing paradigms shift. In fact, balance is probably what players are looking for the least out of their games. What players want isn’t balance–they want fun that does not come at their own expense. Balance isn’t fun. Let’s examine the idea of balance and the intersection between balance, fun and the competitive player.

From a design perspective, balance is the notion of tuning a game’s systems and tools such that none of those objects are so much better or worse than the others that any one system or tool is considered ineffective. For players, this meaning can apply to both the top and bottom of the effectiveness spectrum of the game’s tools–characters, weapons, abilities or strategies (heretofore recognized as “tools”). Generally, balance just means that no single system is so bad that you wouldn’t want to use it or so good that it renders other tools undesirable. Ideally, a game with perfect balance would either contain a single tool for use or two tools that directly counter each other while facing themselves evenly.

Of course, outside of some very particular instances, games pared down to just one or two tools aren’t very engaging for long periods of time. Established players tend to find themselves bored or distanced from the game while new players consider such games novelties or avoid them altogether. For players to take a game seriously while also having fun, the game has to present options for the players. Players find enjoyment out of approaching the puzzles that games offer in ways that they deem fit: some players prefer methods that personify them, some players prefer methods that they might not employ in their own lives. Regardless, the ability to approach a situation from a particular angle that the player can decide to take is a cornerstone of multiplayer gaming.

Competition takes an interesting spin on rewarding players with its merciless elimination of players, playstyles and options based on choices and matchups. Trying to take out a sniper rifle at range with a simple handgun? Probably not going to work. Professional wrestling suddenly doesn’t seem very strong when the wrestler can’t grab someone tossing everything but the kitchen sink at them from halfway across a stage. This is where the competitive idea of “balance” comes into play. Players expect not only the availability of options, but that they won’t have to climb a mountain when competing just to lose to an unwinnable matchup. Can competitive balance really be achieved? Mathematically, probably not. Giving two options the ability to counter each other explicitly can be done quite easily. Adding more options to the mix over time means that any option’s ability to specifically counter that of another may make it unintentionally weak to that of another option or even other multiple options.

What, then, is it that players look for? In a phrase, they just want to be able to play their character’s game. If someone plays a boxer, they want to be in another player’s face pressing buttons. If someone uses a turret-based engineer, they want to be able to build until their arms are tired. If someone plays a tank, they want to be able to draw fire for their team reliably. After all, their choice in option, character or playstyle is a core indication of how they choose to play the game. Developers sometimes try to arbitrarily make some options stronger than others on purpose or to install defensive measures for others. Sometimes, this is to keep the game playing the way it was intended, which is 100% a developer’s prerogative. Other times, however, this juxtaposition can be left to the players. Competition is a great (and free) filter that weeds out the weakest options reliably. Many playstyles have a few variants on them, meaning that although one particular character might be weak, the whole style isn’t a loss, usually.

"It's easy to think you can say anything to family, but the truth is the closer you are, the harder it is to be honest."
-- Mirina, Etrian Odyssey V